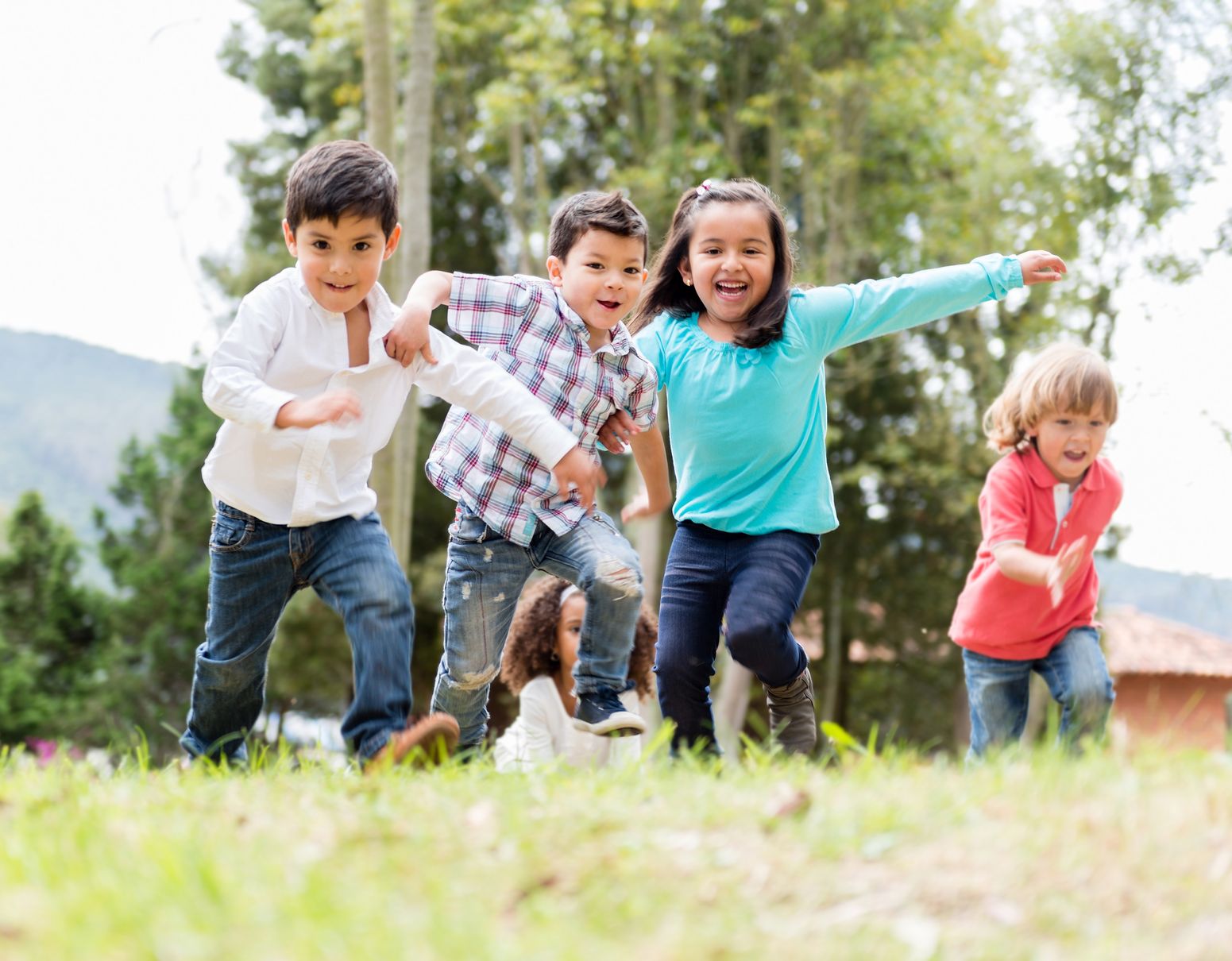 I was at the playground with my daughter the other day, when I heard a mother calling out to her child, “Walk! Don’t run!” It’s not an unusual command, but it got my wheels turning. I remember being told that as a child, even as a young adult. And at some point, I stopped running. But why? I LOVED to run!

The fact is, most normal movement isn’t bad for us. Of course, there are exceptions. There are some folks who really should not run anymore for medical reasons. But most of us can and SHOULD walk and even squat more. Ditto for lunging, climbing stairs, pushing, pulling, lifting and carrying weight. The caveat is, if you are a modern human, you probably sit too much and move too little- myself included. That means we must first learn to move well, and then start moving more.

Moving well is a complex topic and open to many interpretations. Here are three points I’d like to offer:

Let me tell you about Judy. She was in her forties, but had been an athlete in her college days. Sometime around her late 20’s, she suffered a meniscus tear on her right knee. After the knee injury, she gave up running for cycling, but started having hip pain in her thirties, so she stopped doing that as well.

In time, she became increasingly sedentary at her job as a successful financial advisor, and the hip pain gradually led to lower back pain. This touched off a 10-year journey of seeing doctors and physical therapists in search of a “cure.”

Orthopedists prescribed medications that were largely ineffective for her. They told her that her x-rays were “normal,” and there was nothing they could do. Physical therapists prescribed exercises and stretches that seemed to help short-term, but when she tried to return to “normal exercise,” she would re-lapse. Eventually she found me through the recommendation from a friend, and she was understandably skeptical and not very hopeful.

After watching Judy move, her tight hips and upper back became obvious to me. Targeted stretching and mobility exercises started to reduce her hip discomfort right away. Once the hips and upper back were moving better, we started working on spinal stabilization, teaching her to hold her spine neutral against the movement of the arms and legs. From here, we were able to start her on a strengthening program without pain. Within a month, Judy was performing squats and lunges pain-free. Movements she had been told were “bad for her knees” or “bad for her back” were now pain-free and feeling strong.  It wasn’t that these movements were “bad for her;” it was that her body was not moving well, so “normal movements” were causing her pain.

The above story is not meant to serve as a “cure-all” for back or knee pain, nor do I mean to imply that resolving pain with exercise or movement is always the correct solution. I do want to relay a thought: the human body was meant to move and LIKES to move. Immobilizing it in a chair is not and must not become the answer to pain. Instead of shying away from having an active lifestyle or even exercising because you have been told that it is “bad for you,” let’s work to find movement that is good for you. Be on the lookout for more tips on stretches and exercises for those of us that sit too much over the next month. Let’s get moving!

Like what you read?  I would love to hear your thoughts! Leave a comment or email me at info@re-kinect.com.